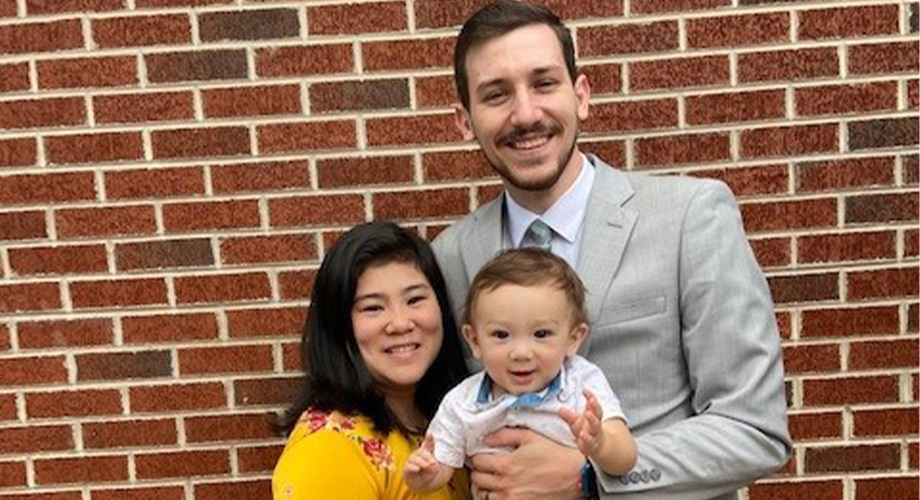 Thank you for your continued support and prayers, this letter is not a regular prayer letter update, but a special letter that is being sent out because God has done something incredible in our lives.

We concluded our most recent prayer letter in Charleston, SC at our sending church, where we were tremendously blessed. The day after this conference, I sent a message to missionary Patrick Weimer (current missionary in Iceland) asking if there was any way we could help him, or pray for his ministry intelligently. Almost immediately, I found myself on a video chat with him. Unexpectedly, Bro. Weimer asked my wife and I what we were doing for the next two weeks. We did not have any meetings scheduled and we were unsure why God had not allowed us to schedule meetings for these weeks. We told him that we were fairly open, and asked what he had in mind.

He told us that he had been expecting a team of people to come up and help with a construction project. That team had backed out just before they were scheduled to arrive for unknown reasons, however, because of the approaching winter in Iceland, the construction project needed to be completed. Bro. Weimer asked if there would be any chance that we could make it there with such short notice (Almost as a joke) which began the conversation of tickets and logistics. After we discussed it for a while, we dismissed the notion and ended the conversation. We then began to think and pray and had an overwhelming peace from God that we could and should make this journey.

I am writing this letter from the Boston airport just hours from taking our final flight to Keflavik, Iceland. God truly provided such a phenomenal opportunity to make this emergency last-minute trip to Iceland. We are so overjoyed to see how God has provided in just these few days. We compiled a list of things that the Weimers needed and wanted and began the shopping adventure to find the best deals on many items. The items in the picture are not all of the items we were able to acquire for them but was just the beginning of what we were able to see packed and flown to Iceland. We are looking forward to seeing the Weimer’s faces when we are able to give this to them.

Please pray that we are able to be a blessing to them and we will send another letter as an update when we return to the states.